This is a diorama of Evil Ryu (殺意リュウ) performing his Ultra move: Metsu Hadouken. This dynamic detailed diorama shows the effect of literally shredding the roof top due to the vortex of the fireball. It is the first of a two part diorama that connects to our diorama of Oni Akuma (狂オシキ鬼).

All prices are in USD.

You must register to use the waitlist feature. Please login or create an account
SKU: K-SF-001 Categories: STATUES, Street Fighter

Art Prints: Each statue comes with an exclusive art print done by none other than Marvel cover artist, Gary Choo 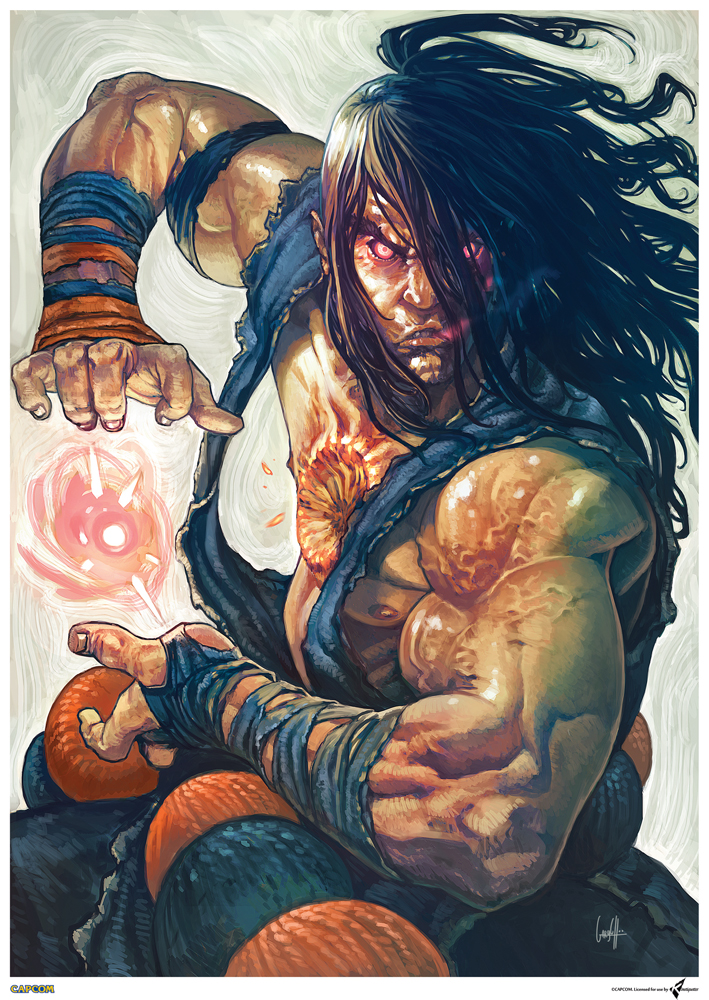 During the pre-order period, customers will receive an exclusive art print done by us: 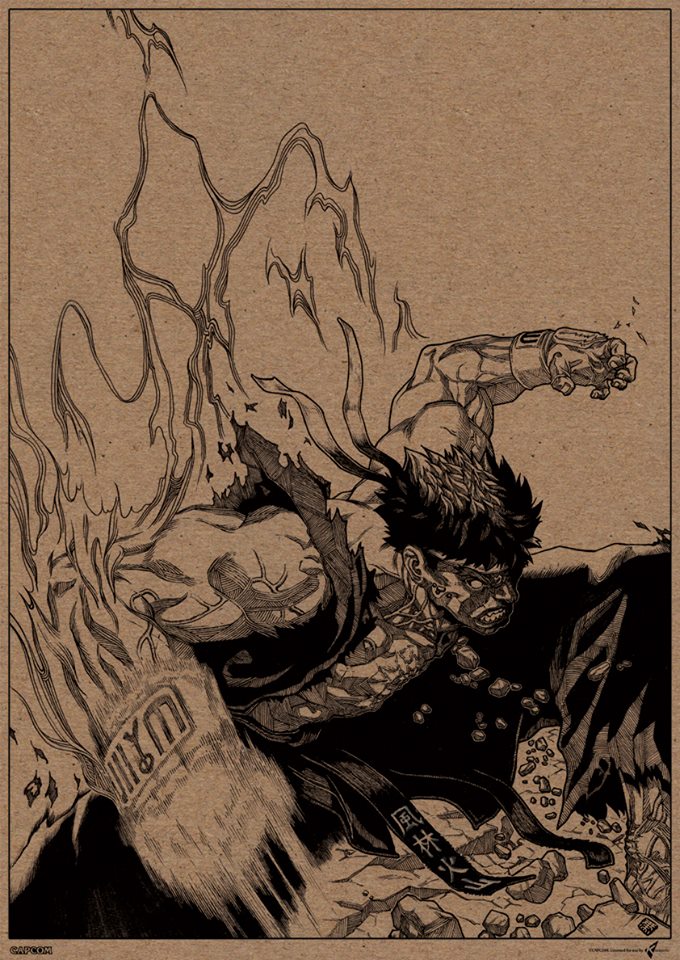