You voted and we are executing!

We are super excited to reveal the Battle of the Brothers dioramas, first of which will be released later this year.

We are working with a very talented sculptor to make this line happen. Let us know who you would like to see first in this line.

Note that this is a rough concept and proportions/poses will be tweaked along the way. 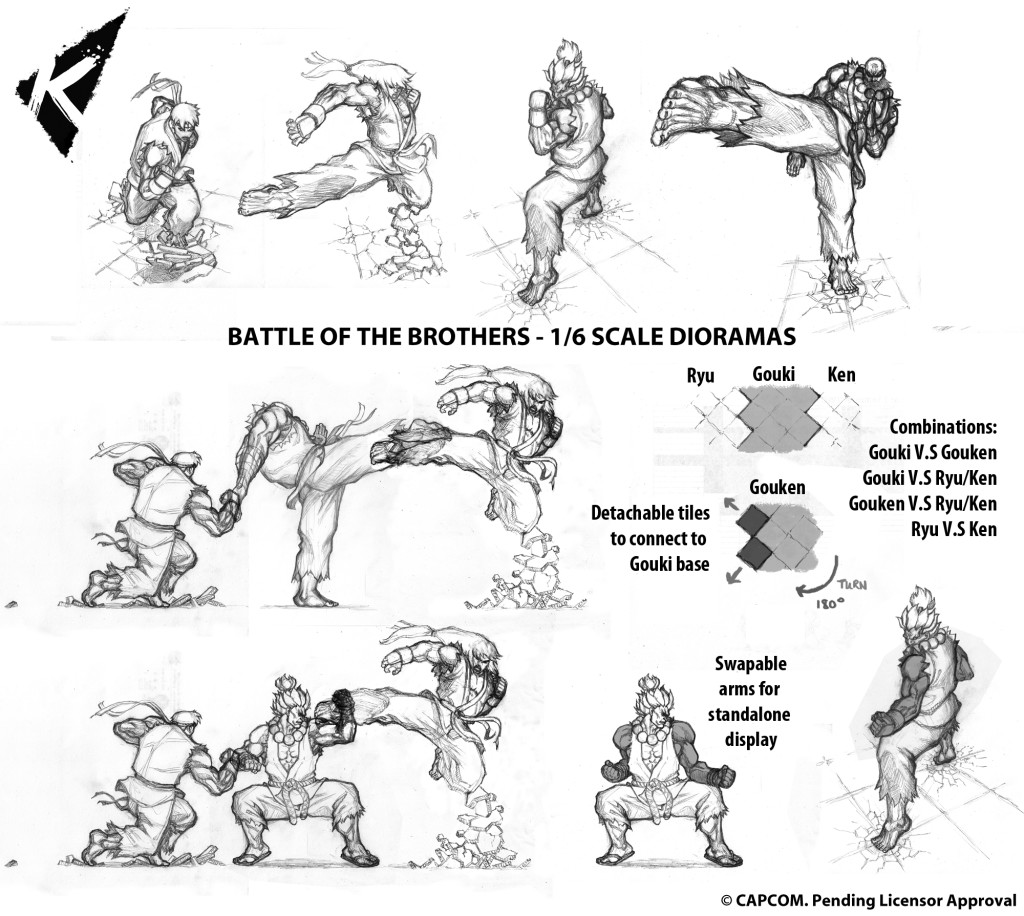