Firstly, we apologies for the delay in showing you the updated production sample photos of E.Ryu. We have been busy making sure the painted sample they sent us is not only accurate, but even better than the prototype. We have already iterated twice on the samples they sent us, but we will finally be receiving the completed sample this week.

However, we will only be posting photos the week after because we are heading to Tokyo tomorrow for Wonderfest Winter 2015. We are really looking forward to meeting some of our friends and fellow sculptors there. We are also going for some collaboration meetings regarding our future plans. We have some really exciting stuff planned and we can’t wait to share them with you 🙂

E.Ryu production is almost coming to an end, but Chinese New Year is also coming up in China. Its usually a month long holiday for the hardworking factory folks… as this is the only time of the year they get to take a well deserved break. So we will only be visiting the factory next month to quality check the production pieces. And as if we haven’t said this enough times….we will check every single piece of the statue to ensure its upto our expected standards before we ship them out. When we are there, we’ll be coming back with footage for our next video diary so you guys can get a sneak peak at some of the production process.

In the meantime here are a couple of photos of the on-going work: 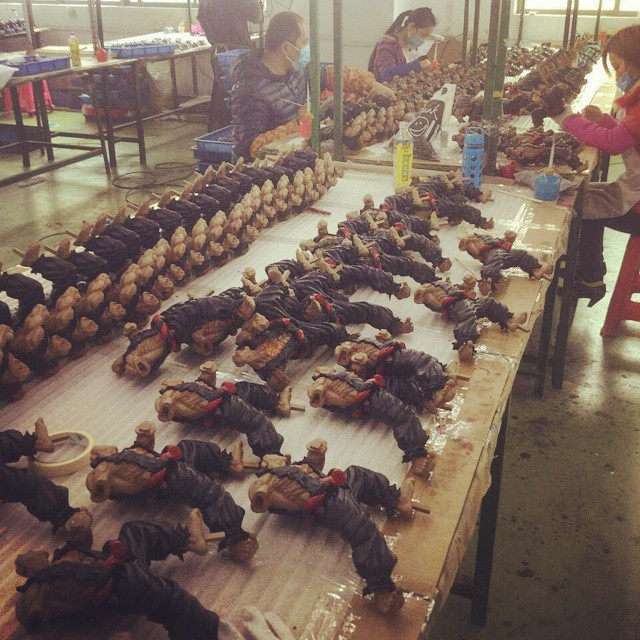 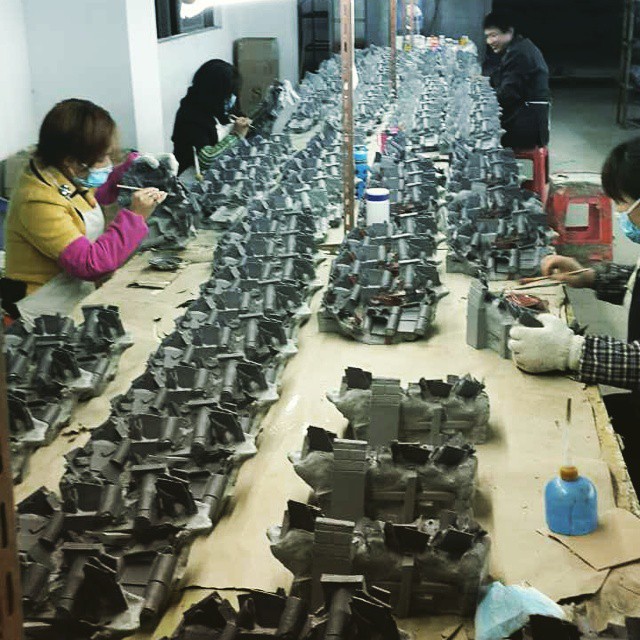 And lastly but not least, here’s a teaser for Oni. 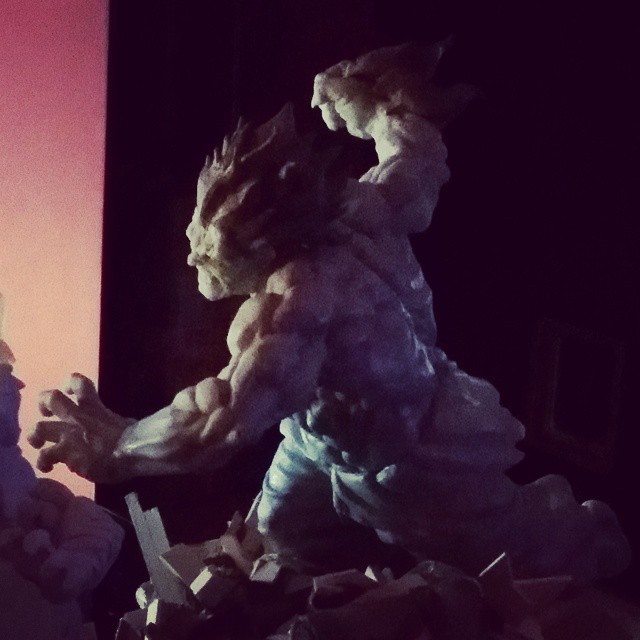 We will be revealing his PO date later this month. Stay tuned! 🙂